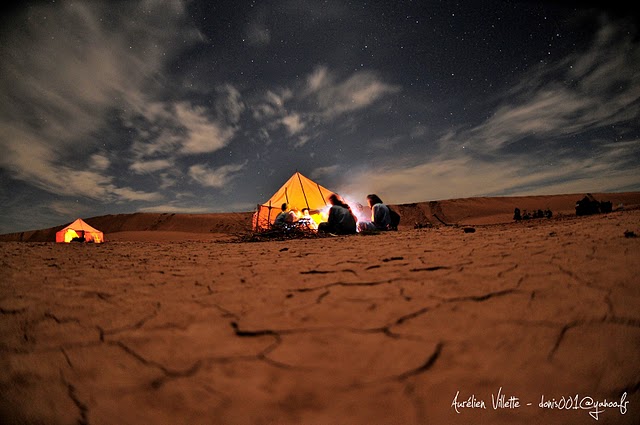 During all mountain hikes, you will be accompanied by a team of experienced guides. In addition, we are accompanied by Mules, guards and a cook.
During the ride, the cook will provide your lunch. Once arrived in a lodge or camp at the end of the day, he will also provide dinner. Animal or mules will carry your luggage so that you have your hands free.

The Middle Atlas has a cedar forest vegetation next to red. Furthermore, the refreshing lakes and deep steep-walled gorges characterize this area. The Berber tribes who live in this mountain range live from
agriculture. During the trip you will see authentic houses, but also houses in European style. The Midde Atlas is also called Little Switzerland.

The High Atlas, which cuts through the country from the Atlantic coast towards the Algerian border, form an important watershed in Morocco. Toubkal is the highest mountain in North Africa, reaching the top at 4167m.
The only connections between the valleys are donkeys and hiking trails.

The Anti-Atlas Mountains are one of Morocco’s mountain ranges in northwestern Africa.
The Anti-Atlas stretches from the Atlantic Ocean in the southwest to the northeast at Ouarzazate, and
east to the city of Tafilalt (a total distance of about 500 kilometers). In the south, the mountain
range borders the Sahara. The eastern end of the Anti-Atlas is formed by the Djebel Saghro mountains.
At Ouarzazate, the mountain massif is intersected by the valley of the Draâ, which begins in the south.
There are many boulders and the contrasts are astonishing: water flows in the most remote places, which makes for clear bassins. The few villages consist of only a handful of small houses, surrounded by palm trees.